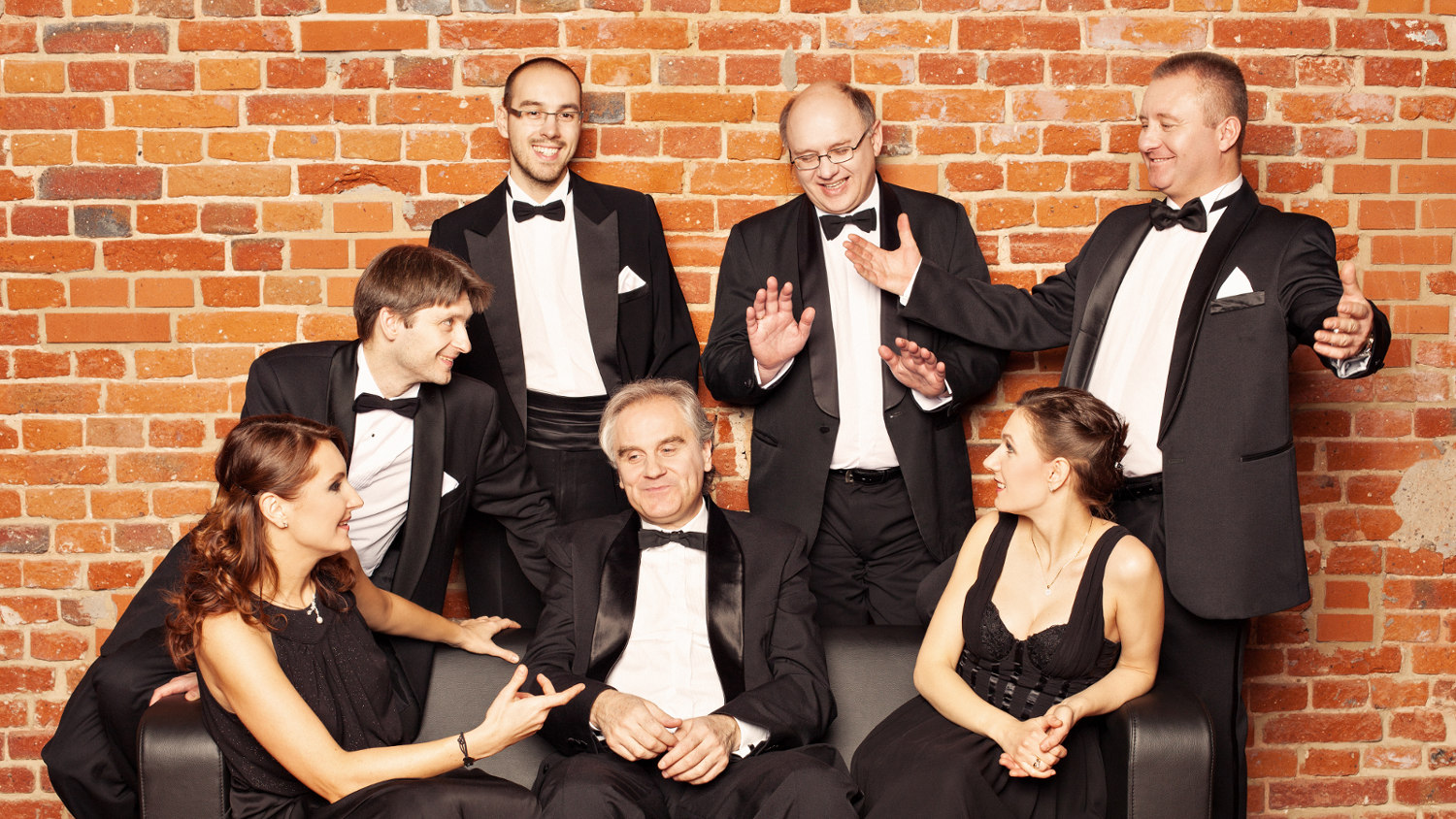 When was Alla Vienna established? To be precise one should say: two or three years ago, however... Being – apart from my musical profession – a historian – I tend to go for the remotest times. Therefore I dare to say that Alla Vienna was established at the beginning of the 90s.

Then, during family meetings, I, the teenager Janek Niedywiecki (now with the contrabass) used to play piano with my uncle (now – and then – the flute). Couple of years later my family and my “band” was joined by my wife – Marta Niedźwiecka (violin). In such a swell company of people and instruments all we could do was unwind.

The story went on at the Can Can tempo – one of our stage hits. Our line-up expanded; we were joined by an excellent clarinettist Mariusz Barszcz and by other reputed musicians: Małgorzata Smyczyńska – cello, Marek Pająk – the grand piano and Tomasz Wrocławski – the percussion.

At the beginning of 2008 we already knew, that we all sing the same tune and it sounds best done together – as Alla Vienna, conducted by the 2. Concertmaster of the Lodz Philharmonic, Marta Niedźwiecka.

Our first rehearsals and concerts of the Ensemble took place in Łódź – the city with which all of the musicians are somehow connected - by the origins, education or work. Since the summer of 2008 we performed among other in Łazienki in Warsaw, the Wilanow Palace, Lapidarium, Lodz and Polish Baltic Philharmonic. We also accompanied the II European Economic Forum.

The ensemble used to evolve as a salon orchestra and therefore initially built its Strauss-repertoire. After few months of performing we decided to broaden our program with diverted, colourful projects, including many different epochs, styles and genres. The uniqueness of the performances is being granted by the arrangements, which are made only for the purpose of the Alla Vienna Ensemble. 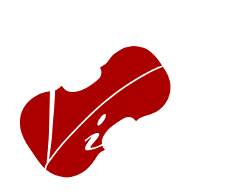